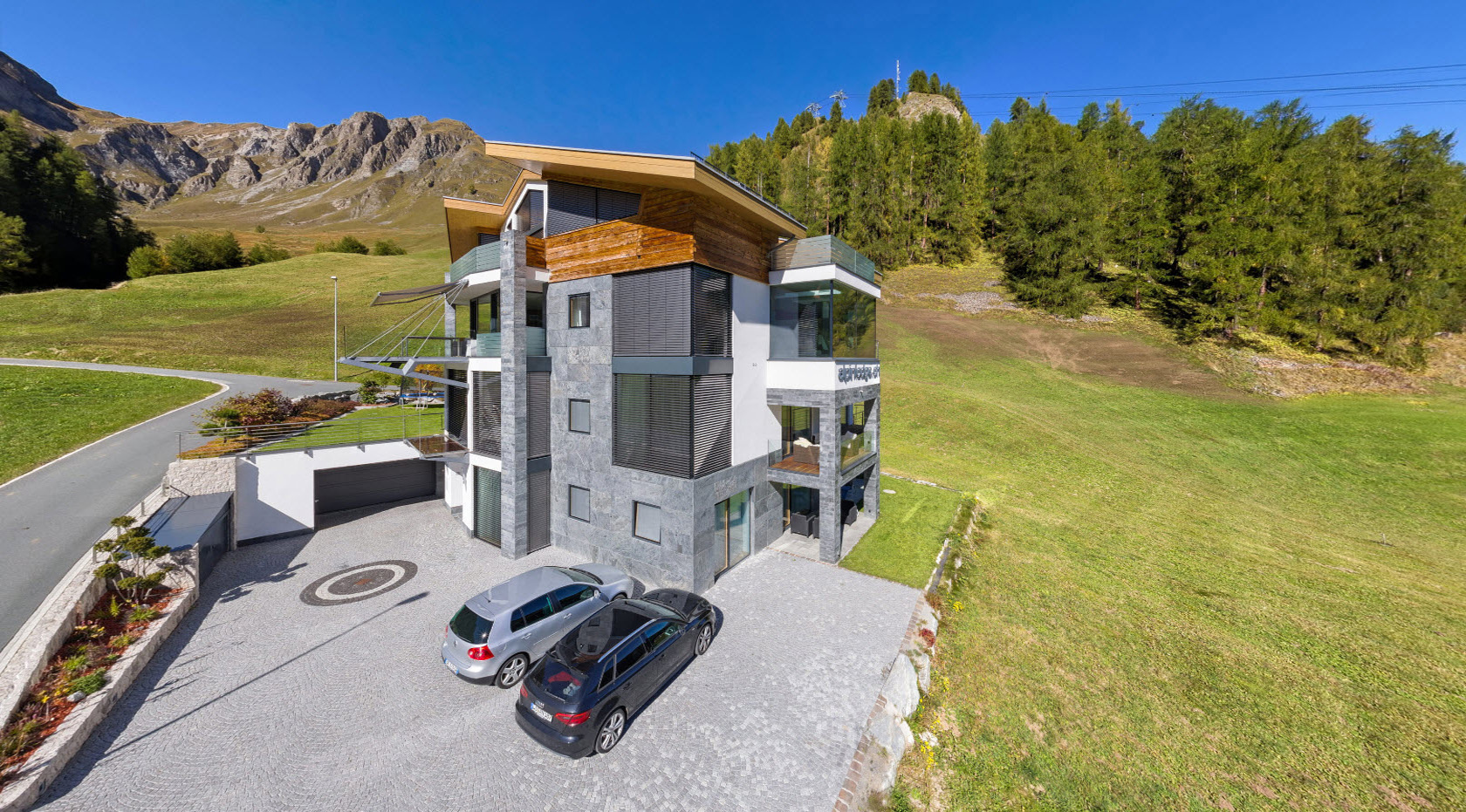 Experience summertime at its best

Your guest card is your ticket 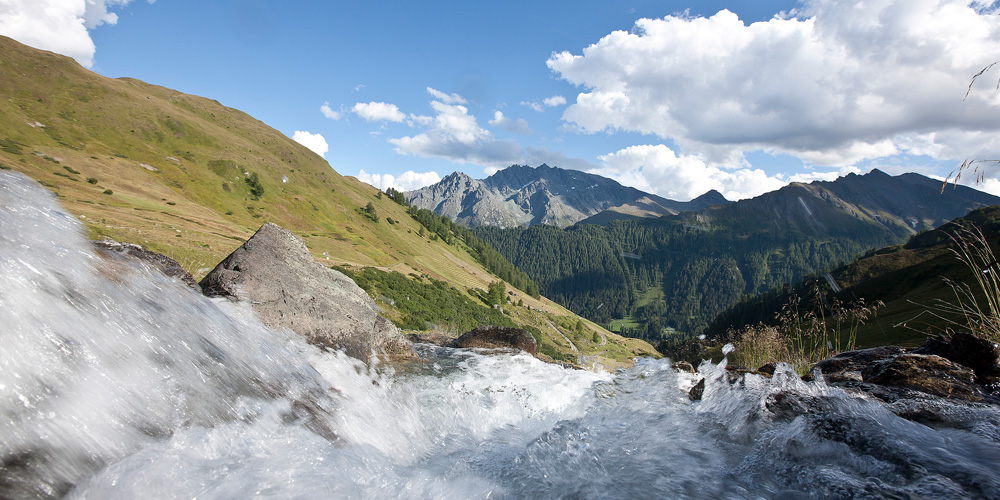 The following leisure activities are on offer - for free:

Hiking in the Mountains 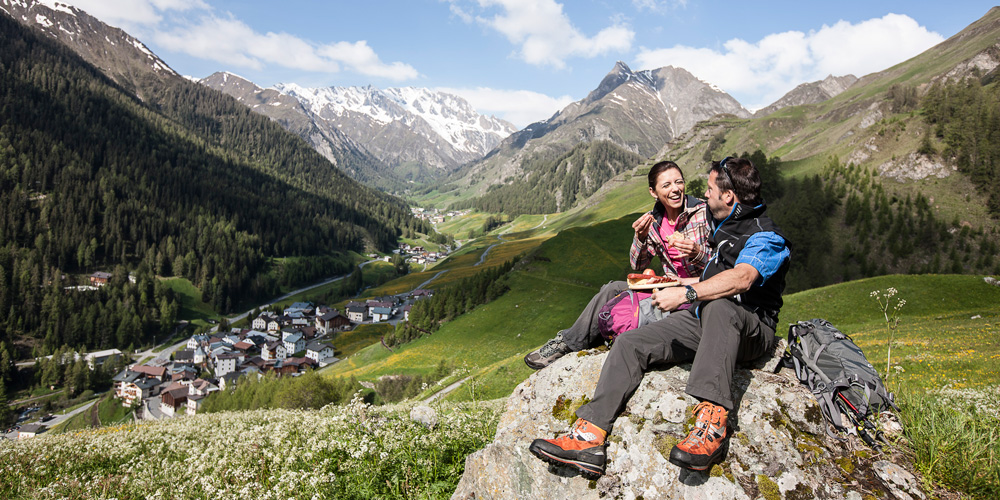 Experience pure joy of life when the entire valley blooms and flourishes. 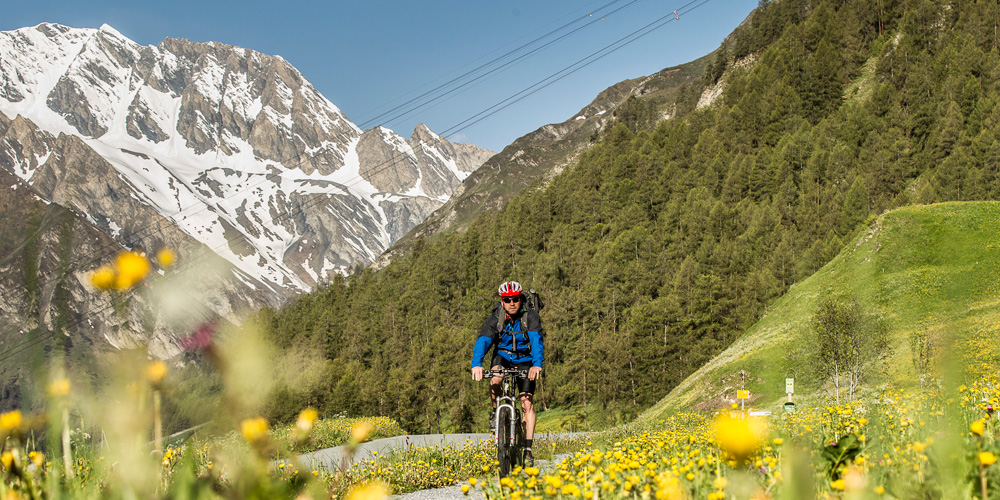 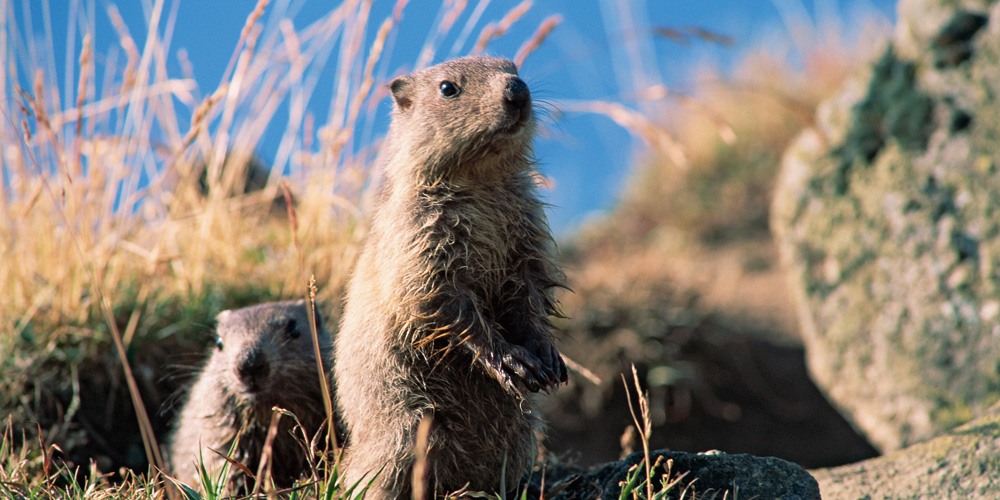 Loop trail & Fairy tale trail
Illuminated, interactive adventure trail - Murmin's family has not yet awakened fom their winter sleep. Together with his friend Murmina he goes on a quest to search for the rescuing magic herb. Each of the 10 stations tell one chapter of the story, you have to climb the tree of the owl, the giant deer antler or fly with the eagle to the marmot's lair.
Fairy tale trail also open in winter! 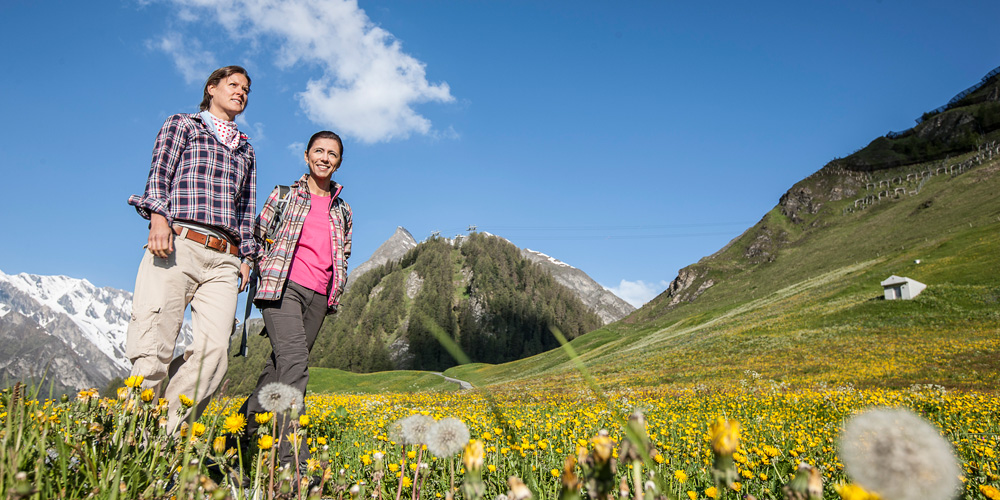 "Quotes & Aphorisms"
Aphorisms are a kind of "short prose" and fascinate by its in itself resting opposites: linguistic brevity and mental-imaginative breadth. Take your time to experience this contrast in the middle of the intact nature of the beautiful zandertal valley. Apart from sayings from all over the world you find quotes and aphorisms of famous people all along the way. The well-maintained forest road starts in Compatsch and is signaled. 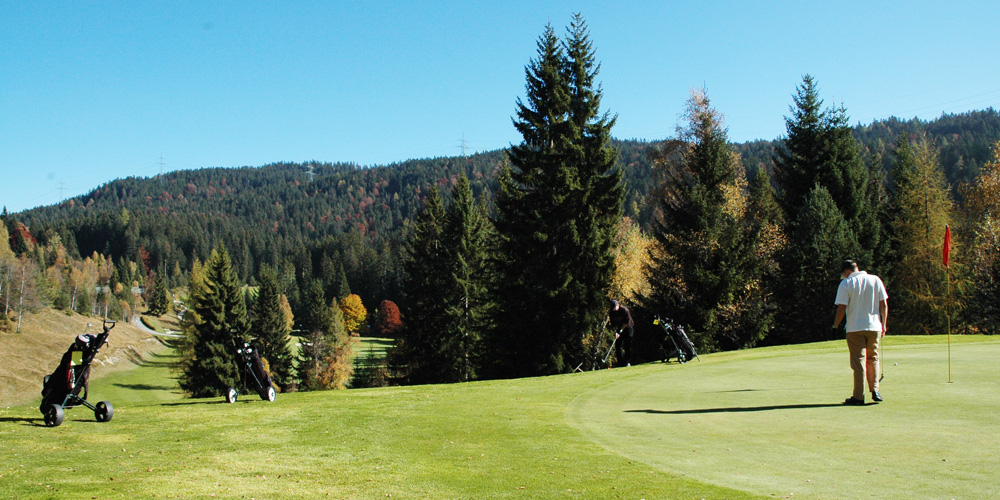 Bikers have long since known to appreciate the challenging routes of Samnaun to the top passes of the Alps. Within a radius of 300 km there are 60 passes. More info: kurveneldorado.com 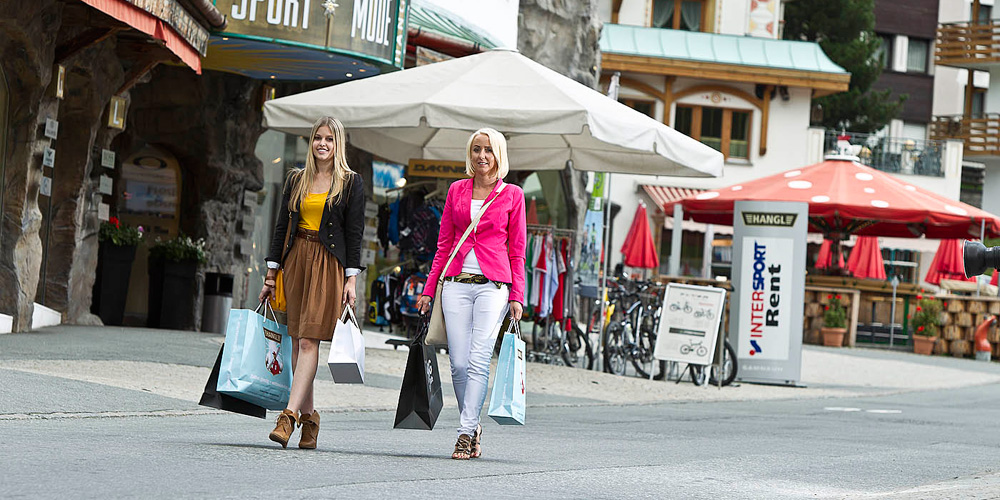 Duty-free shopping in around 40 shops

Top brands at attractive prices - that is what awaits you in the alpine brand paradise Samnaun. Probably the highest shopping mile in Europe, it offers something for every taste from jewellery and food to tobacco. Best prices are guaranteed thanks to the duty-free zone.

Innsbruck
Tirol's capital city is worth a day trip

The alpine dairy in Samnaun Laret is one of the most modern cheese dairies in Switzerland. Take a tour through the show cheese dairy and get to know how the local dairy products are produced. It should be possible for anyone to follow or even experience as a self-producer how the valuable and silo free mountain milk is processed with ability and skill into the natural and qualitatively unique Samnaun mountain cheese.

Lush green meadows, the clear and fresh air as well as the traditional knowledge make the dairy products unique. The high quality of the milk is crucial for the distinctive multitude of flavors and the production of various kinds of cheese, dairy products and milk variations. There's now just one thing for you to do: taste and enjoy! The Guest Info Samnaun offers a guided tour every Wednesday (registration required) and cheese tastings on request.

Let yourself be carried away into the 16th until the 19th century and get to know more about the life of a mountain family.

The "Chasa Retica" with the local museum Samnaun is in Samnaun Plan, a small area of Samnaun. It is probably the oldest building in Samnaun, from a time when the Samnaun people still spoke Roman.

It was probably built around 1600. The building is a typical Engadin house. However, the museum also has several typical features of the Tyrolean Oberland.

Samnaun and its history

The first settlers that came to Samnaun between 800 - 1,000 anno Domini in search of new feeding grounds, stemmed from the Lower Engadin. Samnaun served as "Maiensäss" (a cleared area with huts and stables) and became later a fraction of the Ramosch community. That's why the history of Samnaun is largely identical with the history of the Lower Engadin. Primarily village or mountain names stemmed from the Rhaeto-Romance culture. The only connection to the outside world were the passes to Engadin and Paznaun as well as an oxcart trail to Spiss and Pfunds, which resulted in an active trading with the neighbouring Tyrol. Despite the cultural influence from Tyrol, the language in Samnaun still remained the same for many centuries. The familyies spoke nearly solely Roman until 1800.

The last inhabitant of Samnaun who knew the Roman language died in 1935.
The centralization of the Swiss customs in 1848 put a sudden end to the trade with Tyrol. With it, the Samnaun people lost an important source of income. They submitted - for the first time in 1888, then again in 1892 and this time supported by the community office Ramosch and Graubünden - a proposal to exclude Samnaun from the Swiss customs area. In 1892 the Federal Council decided in favour of the proposal and Samnaun became duty-free. The Federal Council justified its decision mainly with the lack of a direct access road to Samnaun and  the price increase of food due to the customs. 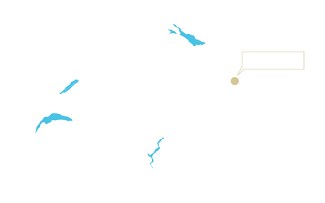